These Smoked Cinnamon Apple Sparkling Sangrias are a crowd pleaser! Smoked Cinnamon adds a much richer baking spice note to this sangria as well as making a great presentation for your guests served to them smoldering. Mix-up a pitcher of this sparkling sangria for Thanksgiving for your guests, helping yourself to a glass or two while you cook the turkey and stuffing of course!⠀⠀⠀⠀

3. To serve: blend ground cinnamon and sugar on a plate. Run a lemon along the rim of the glasses. Rim the glasses with the sugar. Add ice to glasses and pour sangria in. 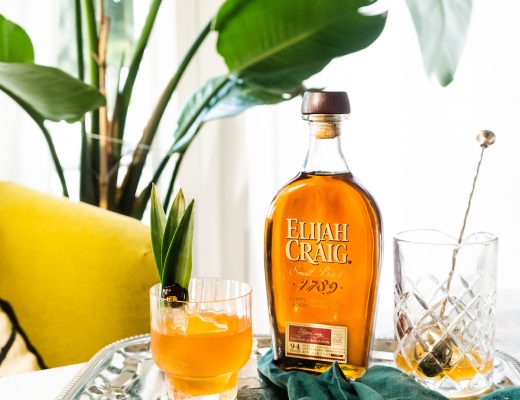 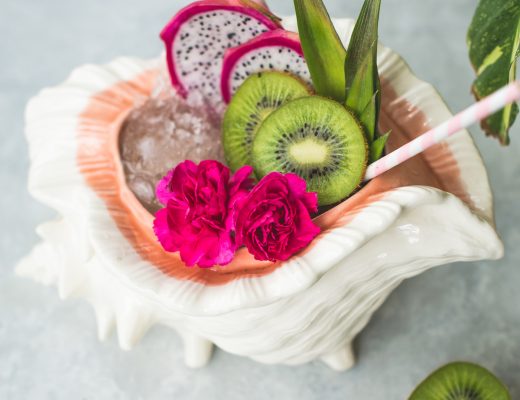 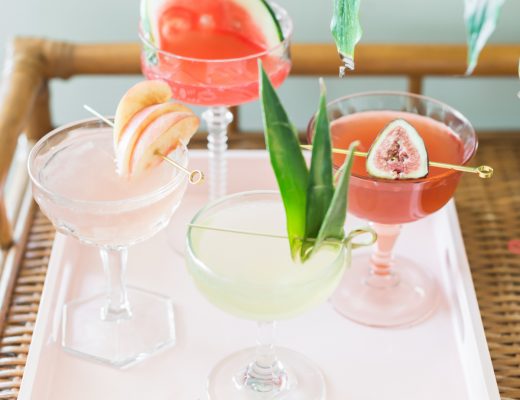